You are here: Home / Nana's got it in for us, reader 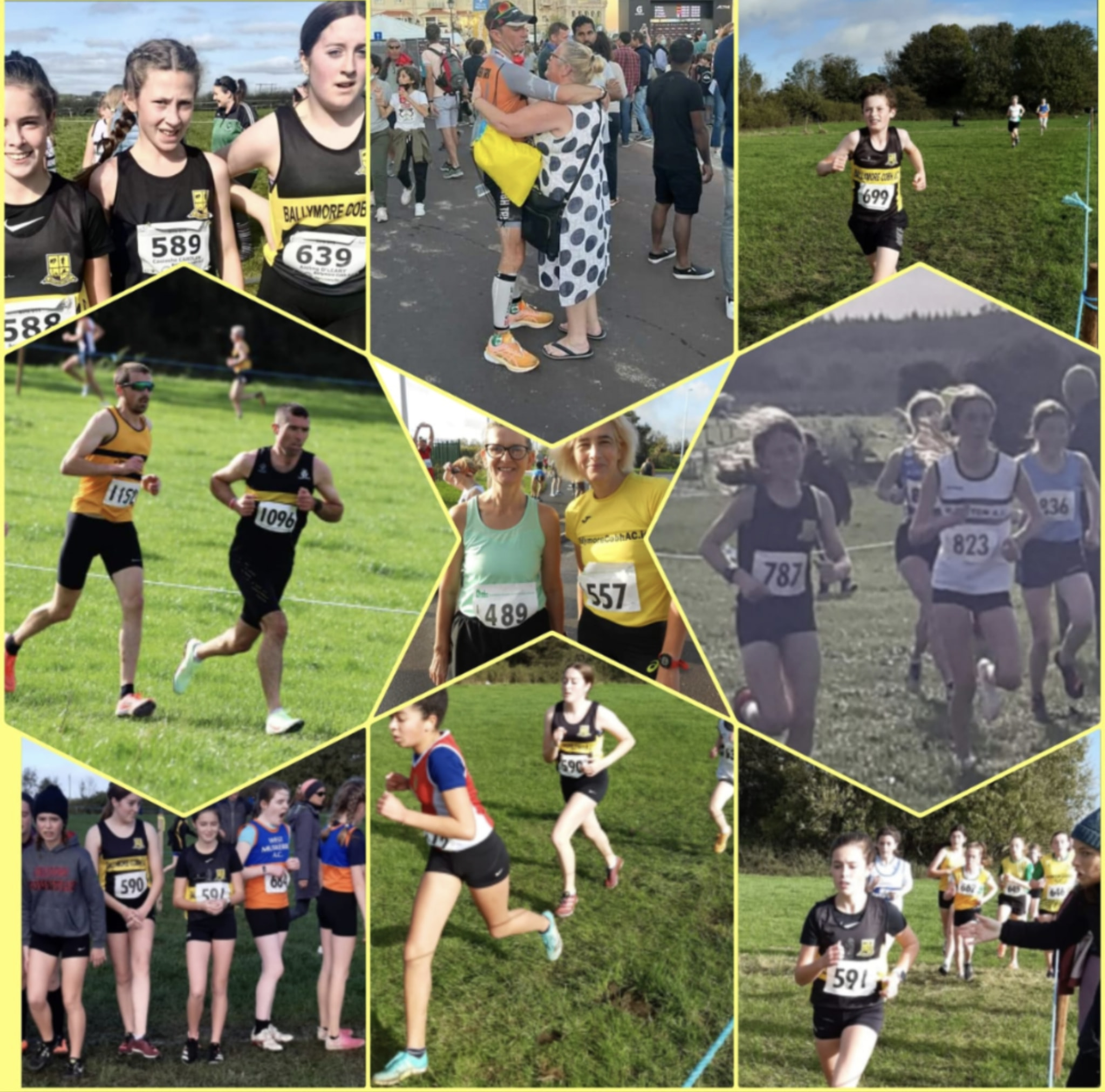 Nana's got it in for us, reader. On Friday after work, we were supposed to be heading over to her house to move the recliner chair from the living room to the conservatory. She likes to get a bit of sun on her bones while looking at the marigolds.

But then we found out Eoin Downing was planning on a rocket-like run at the Kilkenny City Harriers Streets of Kilkenny 5k on Friday evening and it was too much to take, so we headed down to the Roaring Donkey to settle the nerves and furiously search for online updates of the race results. When we finally heard he'd ran a ridiculously fast PB of 16:16, well, we had to start the celebrations. We’ll do it Saturday, we said. Bottoms up!

But, well... Saturday morning arrived and Ironman Portugal was on.

When word reached us from across the ocean of Brendan Ryan's shenanigans in picturesque Cascais, our immediate riposte was something along the lines of Whisky Tango Foxtrot. For the uninitiated, he swam 3,900m, cycled 180km and ran 42km. To do so in his time of 10:41 stood testament to the phenomenonal effort he had put into his training. For the love of God, man, bring us back some Duty Free for Nana.

"Definitely this afternoon, Nana", we said.

Then, of course... The Munster Cross Country Juvenile and Novice Championships were on in Tipperary that morning and reached on late into the afternoon and, let’s be honest, cross countraaaay is where it's at.

Our first entrants up were Aisling and Ava in the Girls U/14 3,000m. Aisling might be a relative newcomer to racing, but she showed little sign of it, utilising all of her recent experience with a very impressive tempo throughout a field choc-a-block with athletic talent. 74th place in an enormous field is a very good outcome from this emerging talent.

Lining up alongside her was Ava. Ava, coming off the back of a first-rate podium position in the recent East Cork Cross Country Championships, ran as intelligently as always, chalking down a sublime 28th place with an eye-catching run.

Does she ever stop smiling, this girl? And why shouldn't she, running like that?

Putting in a fantastic shift was Dáire in the Boys U/14 3,000m. Shoulder to shoulder with the top young athletes in Munster, Dáire ran extremely well, coming home in 67th position whilst doing himself and his club proud, plus gaining oodles of invaluable experience in the process. Dáire, always eager to improve and with an impressive final 200m kick, is a prized talent that we're very fortunate to have here at Ballymore Cobh A.C.

Anchoring the club athletes was the highly talented Caoimhe in the Girls U/16 4,000m. Always eager to run and run, no matter the event or course, Caoimhe toed the line with her customary steely-eyed focus, putting in a masterful performance of pace and, when the going got tough, determination in spades. A highly impressive 25th placing was the fruit of Caoimhe's labours.

Nana had the right funk on by now, standing at her front window, glaring at us from across the road like Terry Murphy. They really do look alike. “Definitely this Sunday morning”, we said. She wanted assurances. “Nana, it'll happen!”

Oh. Won’t somebody just STOP ATHLETICS! Seriously, it’s too much. We can barely go two seconds without someone, somewhere, running a race and kiboshing our plans to do the most basic thing. Most recently it’s Mary De Barra's, Lorraine Manning's and Carl Jackson's fault.

Over to the BHAA 5k race in a windswept Little Island. The lovely guys at the BHAA were naturally a tad rusty after it being so long since races were permitted, so perhaps the course overrunning by 300m and the clock running 37 seconds slow was to be expected. Well, the clocks did go back that night.

Mirror, mirror, on the bathroom sink, my brand new haircut, whaddiya think? Carl 'The Jackal' Jackson, who's way too good looking to be a runner, clocked a pretty nifty 17:58 and 24th place in esteemed company high up the top end of the field. Atta boy, Carlos.

The steadily-improving Lorraine Manning, meanwhile, recognizable by that gravelly, Moore Street, cotton-socks-tree-peers-for-your-yooro voice of her's in a hurricane, was 5th lady home in a time of 19:45. We should be relieved, we suppose, that she didn't turn up in her pyjama bottoms.

Not forgetting Mary 'The Barbaric' De Barra. The Thursday night whistle-blowing pain-inflicting after-sesh toffee-giving speed session coach to manys a Cobh athlete, the bould Marzer put her shoulder to the wheel and showed us how it's done with a 22:17 finish and a top-notch 1st place age-category finish.

Nana was searching high and low for her blood pressure tablets at this point.

Back to Tipperary for the Men's Munster Novice Cross Country Championships and 6,000m of hurt was awaiting Trevor Cummins. Mixing it with the big boys of Munster running and stylishly adorned in a vintage black and amber club singlet, Trevor really did look the cat's pyjamas. His performance matched his attire, stealthily moving up the field to finish in an outstanding 14th place.

And a noble mention to local man and, like Trevor, another of our Juvenile club coaches. Although a member of Leevale A.C., David Barrett medalled at every level up to Munster as a youth running for Ballymore Cobh. He switched allegiances in later years, but has returned to proffer his in-depth athletics knowledge to the benefit of our youngsters. Although somewhat under the weather, Dave made the trip to be there to coach our Juveniles before togging out and competing also. You can take the man out of Cobh, but you'll never take Cobh outta the man.

Gotta go. Best to shift Nana's chair while we can.

P.S. Apologies to both Eoin and Carl - they're too fast for the camera flash