You are here: Home / The Great Glenville 4 Mile Race 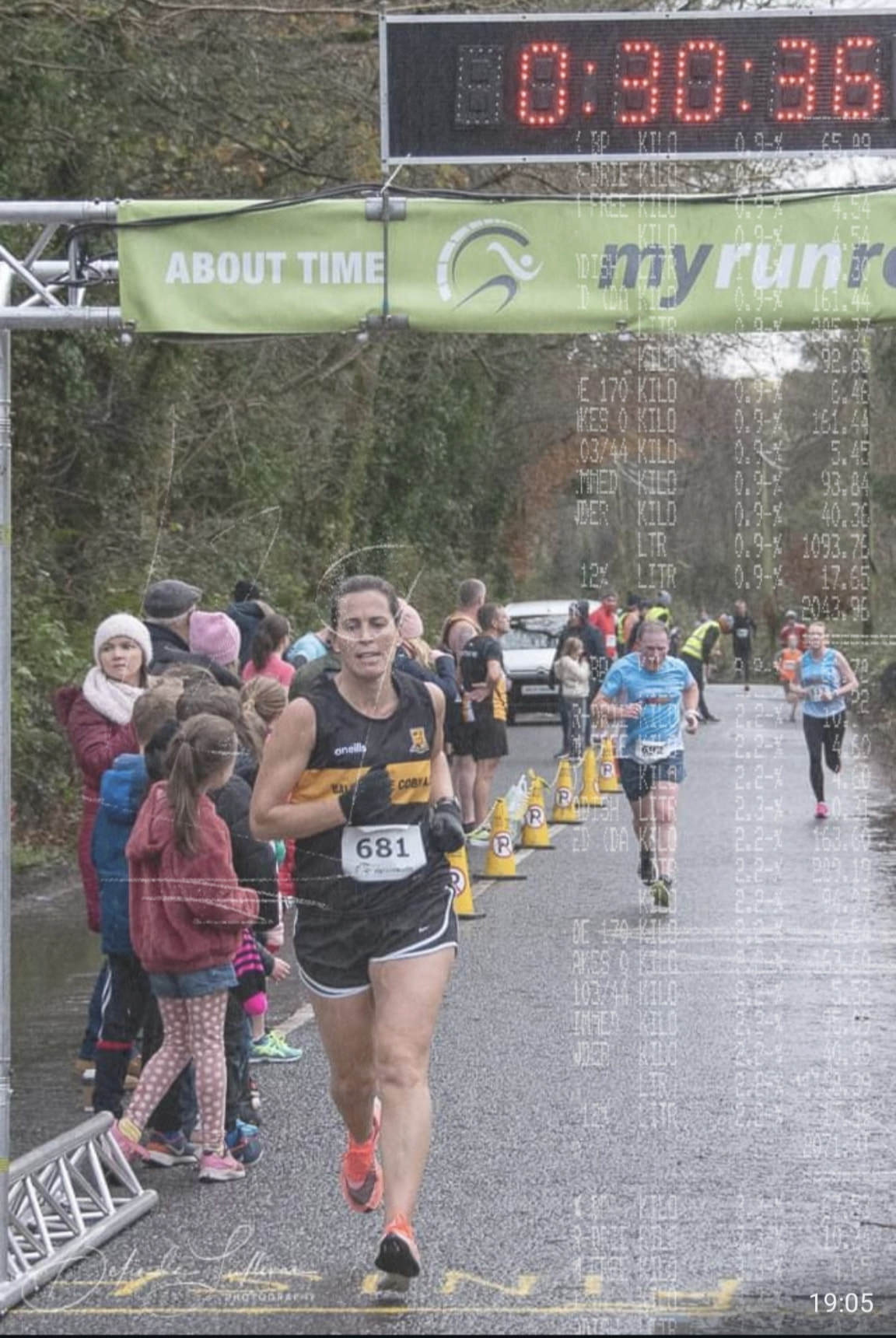 The Great Glenville 4 Mile Race
Sunday 28-Nov-2021
Hosted by Watergrasshill A.C. and Glanmire G.A.A., a fine crowd of 351 competitors, including some serious talent at the business end of the race, completed this well-organised annual event on quiet country roads.
Crime stats showed an unusual spike in the Glenville area last Sunday, with reports of several on-street altercations, 4 cars and an off-licence broken into. That could only mean one thing - Dubliner Shane Meyler (23rd 24:12) was in town. Security will need to be beefed up for next year.
This guy must've been bitten by a radioactive spider or something during lockdown, as his running has improved tremendously since we last reported on him - South Carolina native and massive Shaggy fan, Carl Jackson (29th 24:08), leaving it all out there.
Taking a break from the physiotorturist's table was the impressively competitive Alex. “How did I not win that race?” – so vexed was Alex Eaton (87th 28:14) by his performance that he could have done himself harm scratching his head. Coming from a baseline of zero, we think you did great, petal.
Leading home the ladies was native Cobhite, Deirdre Meyler (140th 30:30). Oh my, oh my, that eternal female pre-race issue - the toilet
Scroll to top